It’s become incredibly popular to attribute the activities undertaken by the Facebooks and Googles of the work to ‘surveillance capitalism’. This concept generally asserts that the current dominant mode of economics has become reliant on surveillance to drive economic growth. Surveillance, specifically, is defined as the act of watching or monitoring activity with the intent of using captured information to influence behaviour. In the world of the Internet, this information tends to be used to influence purchasing behaviours.

The issue that I have with the term surveillance capitalism is that I’m uncertain whether it comprehensively captures the activities associated with the data-driven economy. Surveillance Studies scholars tend to apply the same theories which are used to understand CCTV to practices such as machine learning; in both cases, the technologies are understood as establishing feedback loops to influence an individual or entire population. But, just as often, neither CCTV nor machine learning actually have a person- or community-related feedback loop. CCTV cameras are often not attended to, not functional, or don’t provide sufficient information to take action against those being recorded. Nor do individuals necessarily modify their own behaviours in the presence of such cameras. Similarly, machine learning algorithms may not be used to influence all persons: in some cases, they may be sufficiently outside the scope of whatever the algorithm is intended to do that they are not affected. Also, like CCTV, individuals may not modify their own behaviours when machine learning algorithms are working on the data those individuals are generating on the basis of being unaware of machine learning operating on their data.

So, where surveillance capitalism depends on a feedback loop that is directly applied towards individuals within a particular economic framework, there may be instances where data is collected and monetized without clear or necessary efforts to influence individuals. Such situations could include those where a machine learning algorithm is designed to improve a facial recognition system, or improve battery life based on the activities undertaken by a user, or to otherwise very quietly make tools more effective without a clear attempt to modify user behaviour. I think that such activities may be very clearly linked to monetization and, more broadly, an ideology backed by capitalism. But I’m not sure it’s surveillance as it’s rigorously defined by scholars.

After approximately twenty months of work, my colleagues and myself have published an extensive report on encryption policies in Canada. It’s a major accomplishment for all of us to have finally concluded the work, and we’re excited by the positive feedback we’ve received about it.

“Ambition is a noble passion which may legitimately take many forms… but the noblest ambition is that of leaving behind something of permanent value.”

Some of these storm chaser photos are practically otherworldly. 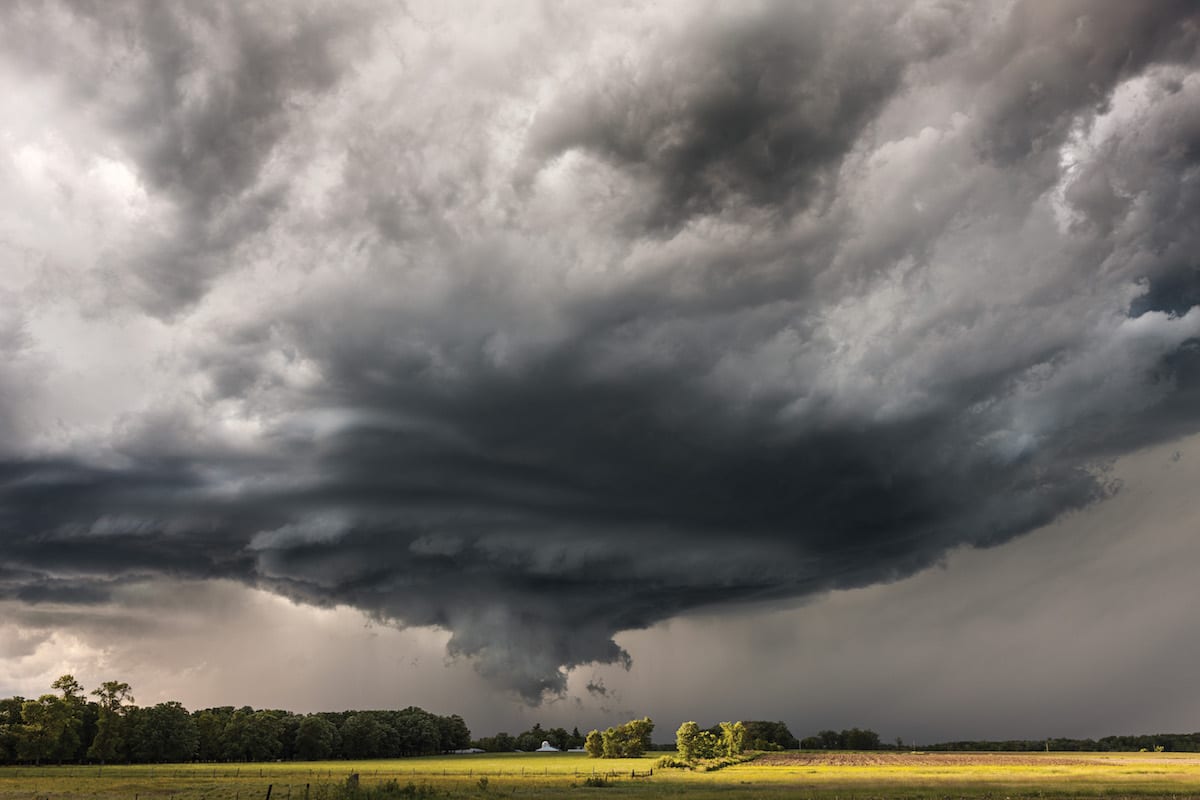 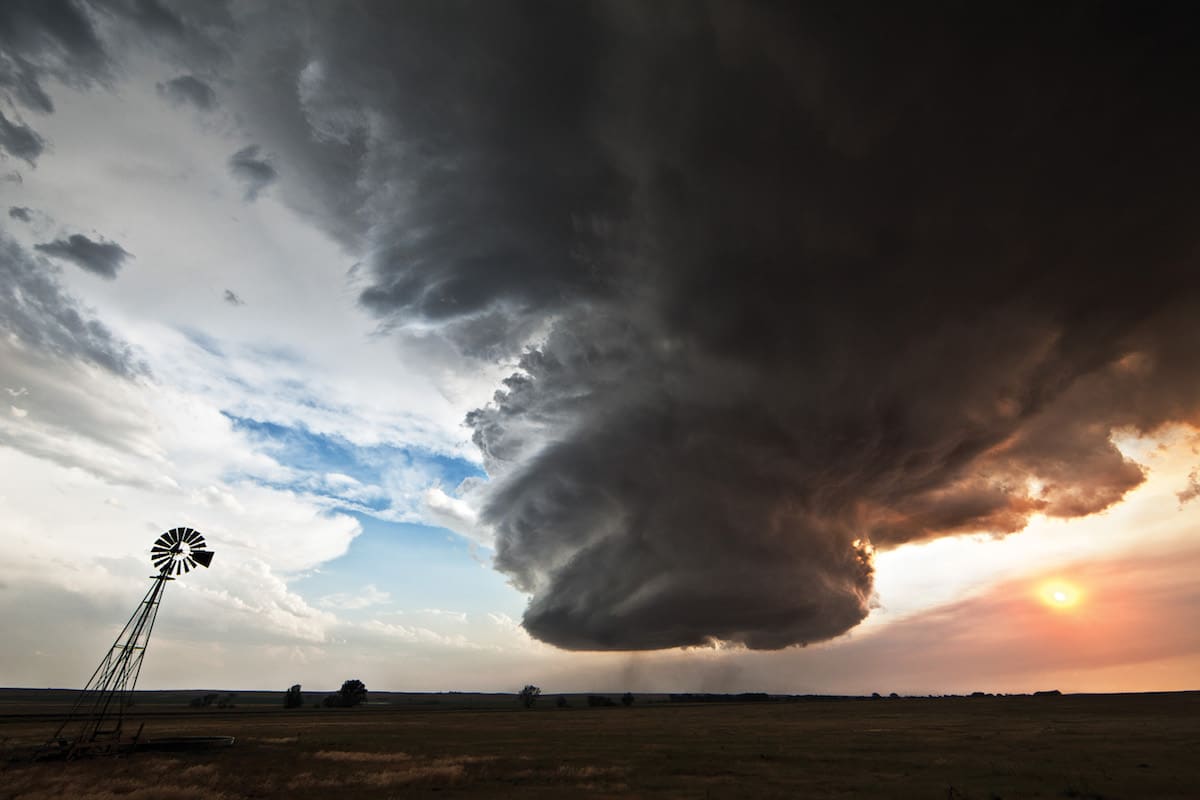