The past few weeks have been clustered with travel across Canada for work and personal reasons, and a lot of packing as I prepare to move a few kilometres in my city. (I suspect it won’t be until after I move that things settle down and return to a more regular posting schedule.)

I’ve made a small change in this Edition that I’ll be carrying forward in all future roundups: beside each link is a little more information about the item in question to clarify what will be found on the other end of the link. I hope you like it.

A person’s dignity does not depend on them being a citizen, a migrant, or a refugee. Saving the life of someone fleeing war and poverty is an act of humanity. 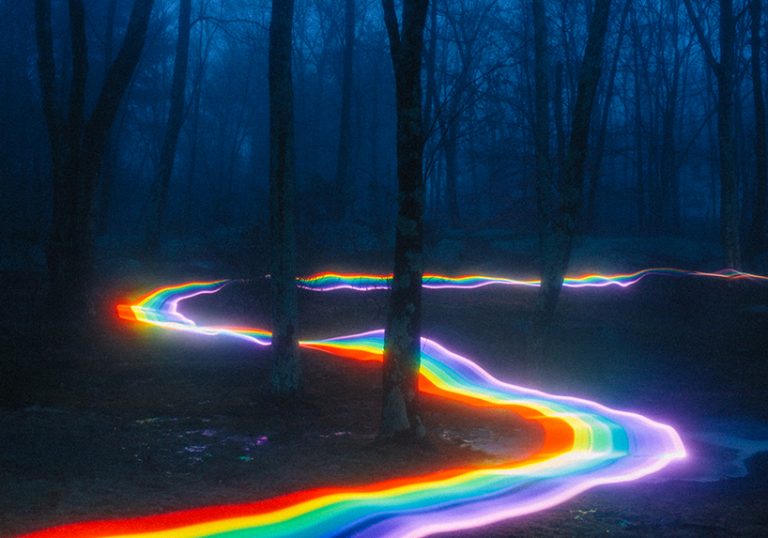 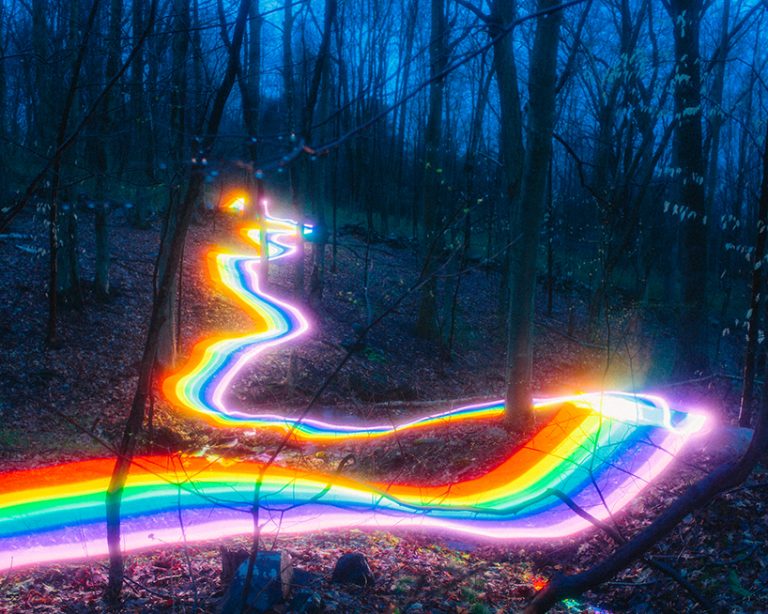 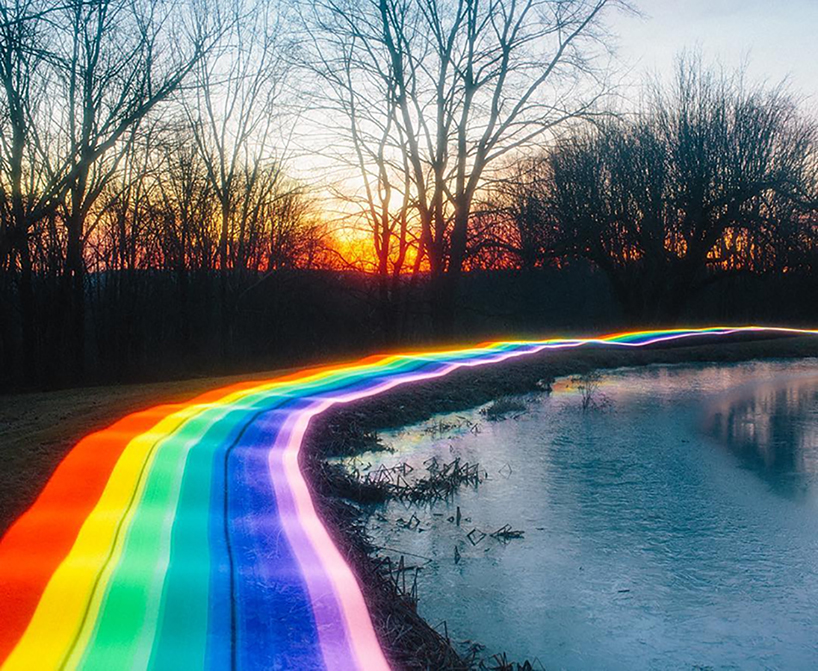 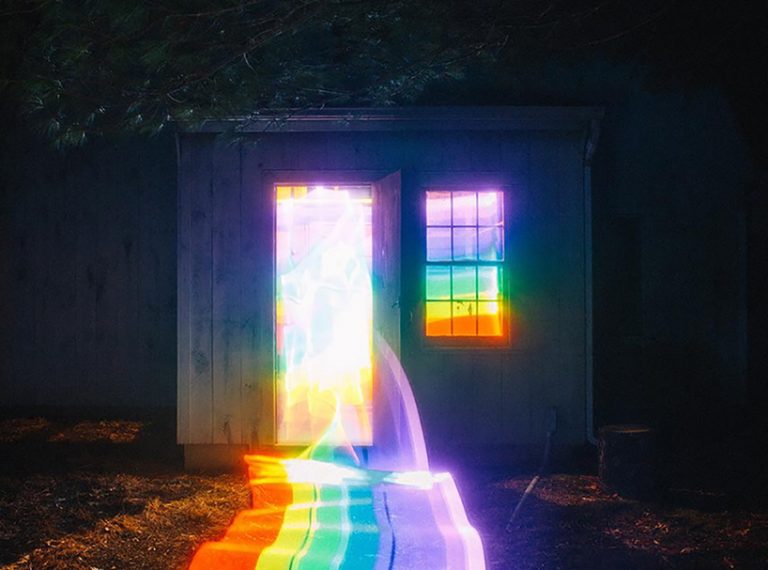