We are living in the midst of particularly chaotic times. I won’t bore you with my thoughts on them—you have lots of your own, and there are millions of others you can avail yourself to—but, instead, offer a few questions that Neil Postman reflected on in his lecture, “The Surrender of Culture to Technology”:

It strikes me that, as a society and species, we may need to ask these questions frequently to better appreciate the implications of using different classes of technologies to mediate the spread and consequences of the disease current ravaging the world.

“The visions we offer our children shape the future. It matters what those visions are. Often they become self-fulfilling prophecies. Dreams are maps.”
— Carl Sagan

I was really struck by the modernist architecture that Bogdhan Anghel has captured in Budapest. I can say I’ve ever thought much of visiting that city, but now I’m starting to reconsider that position. 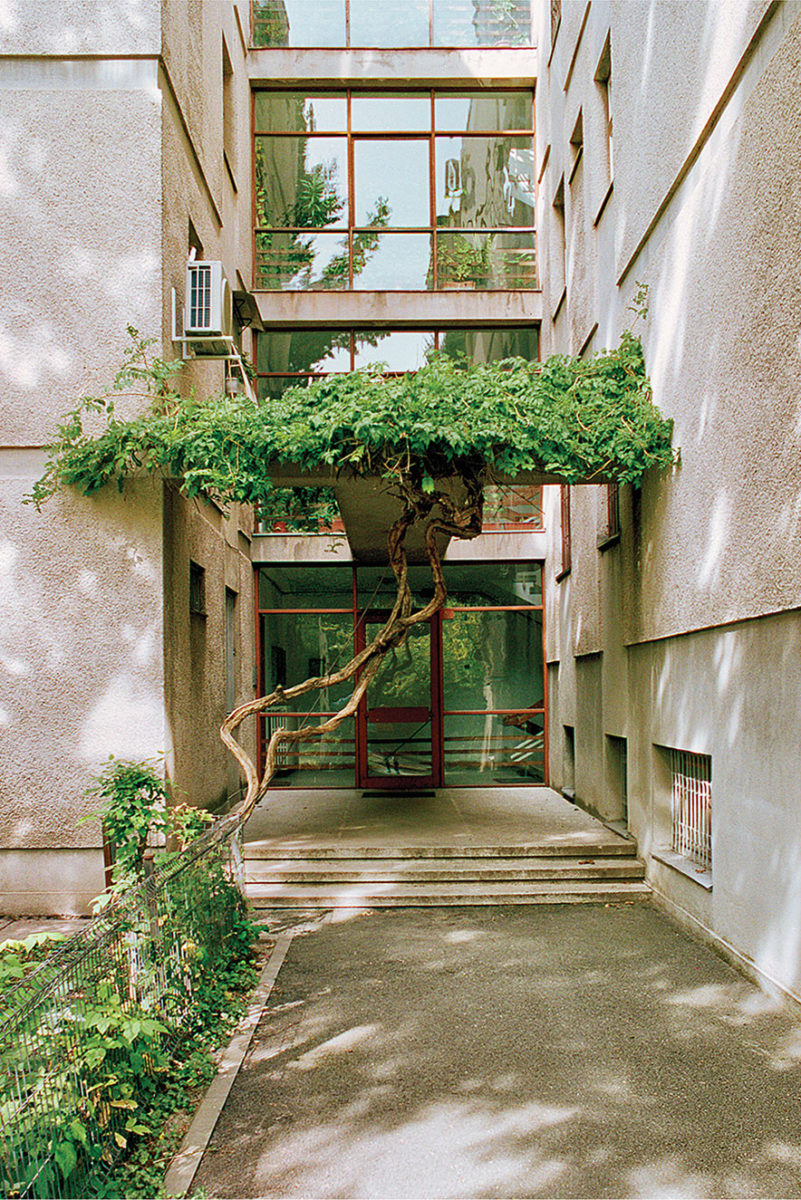 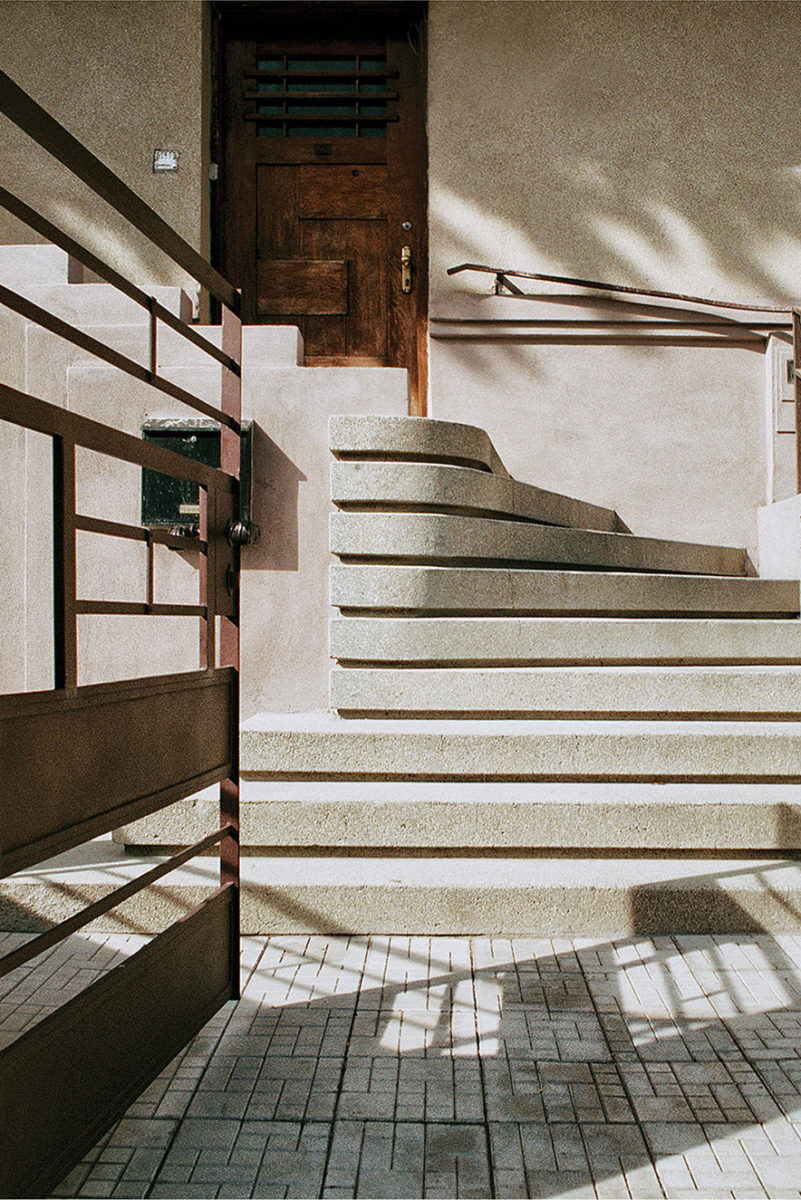 I’ve been home for a lot of this month, which has meant I’ve had lots of time to listen to music on my home-speakers which, honestly, has been pretty terrific. There’ve also been a ton of great albums that have come out, many of which contributed tracks to my favourite tracks of March 2020 list.