It’s another week closer to the end of the year, and another where high profile men have been identified as having engaged in absolutely horrible and inappropriate behaviours towards women. And rather than the most powerful man in the world — himself having self-confessed to engaging in these kinds of behaviour — exhibiting an ounce of shame, he’s instead supporting an accused man and failing to account for his past activities.

I keep going back and forth as to whether I want to buy a new Apple Watch; I have zero need for one with cellular functionality and, really, just want an upgrade to take advantage of some more advanced heart monitoring features. The initial reviews of the Apple Watch Series 3 were…not inspiring. But Dan Seifert’s review of the Apple Watch Series 3 (non-LTE) is more heartening: on the whole, it’s fast and if you already have a very old Apple Watch and like it, it’s an obviously good purchase. I just keep struggling, though, to spend $600 for a device that I know would be useful but isn’t self-evidently necessary. Maybe I’ll just wait until Apple Canada starts selling some of the refurbished Series 3 models…

While photographers deal with Gear Acquisition Syndrome (GAS), which is usually fuelled by the prayer that better stuff will mean better photos, I think that writers deal with the related Software Acquisition Syndrome (SAS). SAS entails buying new authoring programs, finding new places to write, or new apps that will make writing easier, faster, and more enjoyable. But the truth is that the time spent learning the new software, getting a voice in the new writing space, or new apps tend to just take away from time that would otherwise be spent writing. But if you’re feeling a SAS-driven urge to purchase either Ulysses or iA Writer, you should check out Marius Masalar’s comprehensive review of the two writing tools. (As a small disclosure, I paid for Ulysses and use it personally to update this website.)

New Apps and Great App Updates from this Week

If tapeworms are your thing then there’s some terrific shots of them included as part of an interview with tapeworm experts. A few gems include: 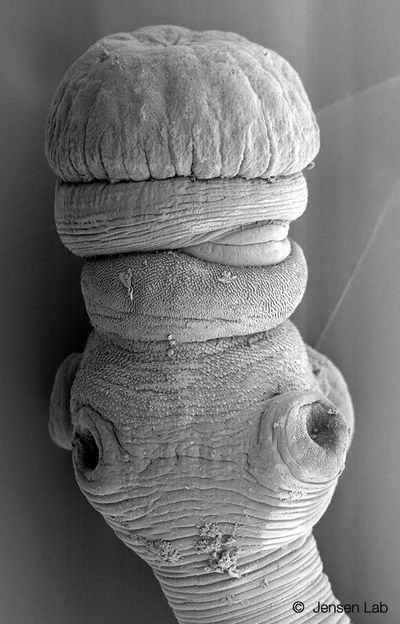 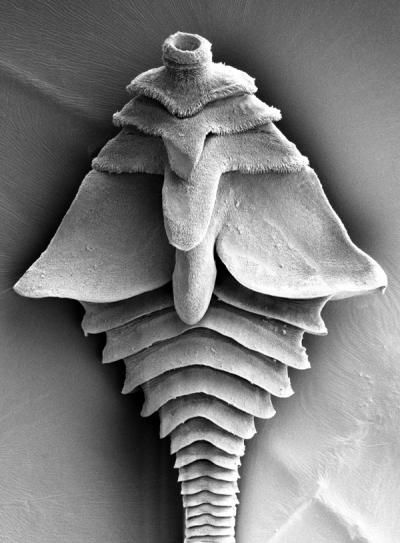