This has been a week where I’ve been trying to get used to living in a new location. So there’ve been trips to Ikea and other places to get the necessities needed for the new location, getting used to wandering a new building, and learning the new routes to walk to work. And it’s been a quiet time of reflection, thoughts, and considerations of the future, as well as the recent past. It’s been a very busy week and, as things step into a new tempo, I suspect things will feel less comfortable and those reflections properly take hold.

To be clear, privacy is no ‘contemporary’ hang-up. This is a diversionary argument floated frequently in the tech / security fields; that privacy concerns have somehow erupted in the past decade, simply on account of social media, smart phones or Edward Snowden. Not only is that premise self-serving if one works in the bureaucracy of intelligence, it’s also demonstrably false.

The Latin root of privacy is ‘privatum’, an enunciated principle of civil law as early as the Roman Republic under Cicero. Privacy was a constraint on government action inscribed into England’s Magna Carta of 1215. And, perhaps most famously, the individual’s right to privacy is there in the Fourth Amendment of the American Constitution.

Brendan Siebel has a nice essay to accompany photographs taken by Eugène Atget, who took photos of Paris around the turn of the 20th century. Atget’s work documents the changes to the city and captures that nature of the city-that-was as it was forcibly transformed by city planner. 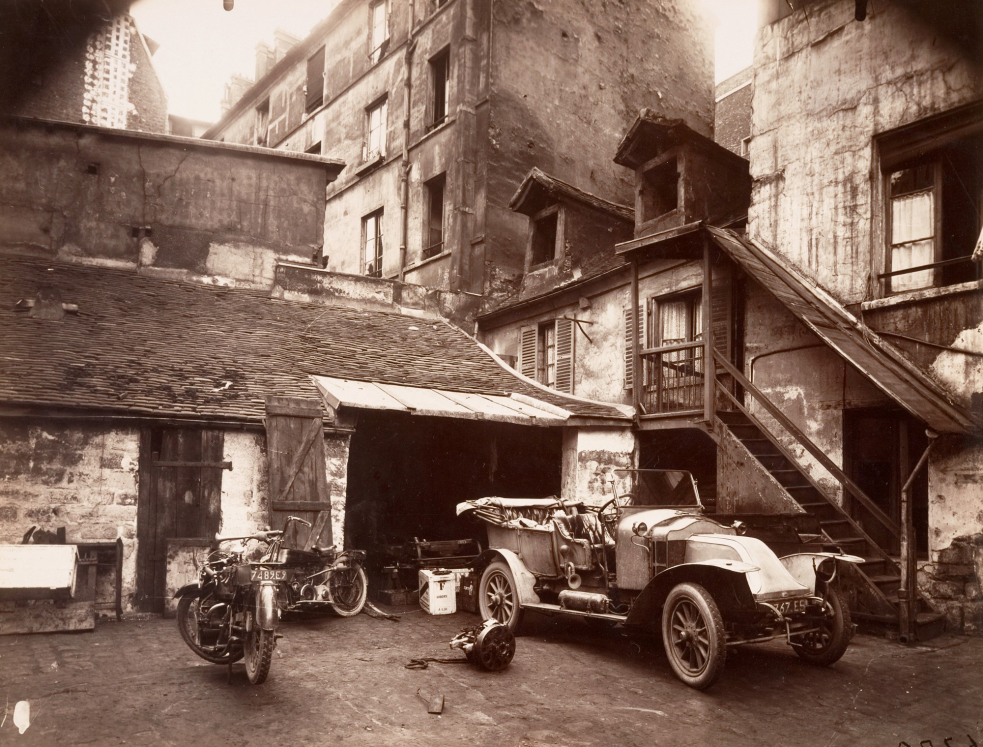