My less-busy times this week were spent writing out notes, cards, emails, and other correspondence to some of the most important people in my life. It’s been a challenging year; the world seems to be falling apart due to changes in American politics, deaths and illnesses by family and friends have been hard to take, and the tempo for high-quality professional work never really slows down. And so I took some time writing to the people I’ve most closely worked with, supported, or been supported by to thank them for just being present and active in my life.

I find writing these sorts of messages of thanks, encouragement, and praise challenging. They’re not the kind of thing that I have ever really received much of throughout my personal or professional life; it’s just not normal in my family to communicate our deep feelings for one another, and in academe the point is to move to the next project (and subject it to critique) instead of dwelling on past projects and receiving accolades for them. But as challenging as I find writing these messages they have a profound personal impact: by pulling together my thoughts and writing them down and sending them, I’m humbled by realizing just how blessed I am to be surrounded by the kind, funny, supporting, and amazing people in my life.

There used to be a time when a lot more holiday cards, notes, and messages were sent back and forth between people this time of year. And many people still send cards, but don’t take the time — five, ten, or even twenty minutes — to handwrite a real thought to whomever the recipient happens to be. But those are the cards and notes and emails that people carry with them for years, packing them carefully away as they move from one physical or digital home to another. They don’t cost a lot of money to produce, and in the case of email are almost entirely free, but they show that you’ve spent time thinking about a specific person. And that time, in and of itself, is indicative of someone’s importance in your life.

So before you go out and spend money on another present consider taking that time and, instead, writing a letter or note to whomever the recipient is. Chances are good that they’ll remember and treasure the message you left with them for longer than any material possession your might give them.

Some of the bigger news in the Apple world, this week, has focused on changes to how Apple treats older iPhones which are suffering battery degradation. While the majority of the reporting is focused on how iPhone 6 and 6s devices are experiencing slowdowns — which is the change Apple has imposed as of iOS version 11.2.0 — iPhone 7 devices are also exhibiting the slowdowns as they suffer battery degradation.

I’m of mixed minds on this. I see this as an effort by Apple to avoid having to replace batteries on older (but not THAT old) devices but in a sneaky way: the company’s lack of transparency means that it appears that Apple is trying to pull a fast one on consumers. This is especially the case for those consumers who’ve purchased Apple Care; if their devices are suffering known problems, then Apple should at the minimum be notifying owners to bring the devices in for servicing on a very proactive basis, and that doesn’t seem to have been the case.

So, on the one hand, this is Apple being sneaky.

But on the other it’s a semi-elegant engineering problem to resolve a hard-to-fix problem. We use our smartphones with such regularity and subject them (and, in particular, their batteries) to such exceptional abuse that degradation has to happen. And so I think that Apple stuffing processors into devices (at least in the current and last generation) that are excessive for daily use means the slowdowns are less problematic for most users. They might think that their devices are a bit slower but, generally, still be able to use them for about as long as they used to use them. And that length of use is what most people measure ‘battery life’ by so…maybe Apple is dealing with the problem the way users would actually prefer.

That Apple doesn’t change out batteries when they’re worn down, however, emphasizes that it’s a pretty good idea to resell your devices every year or so in order to get the best return for them as well as in order to enjoy the best performance from your iPhone. And I guess, as a byproduct, if you’re buying a second-hand iPhone you should definitely do a battery test before handing over your cash.

“Giving is about more than donating money. It’s about sharing your capabilities, content, and connections—and above all, giving others the chance to be heard, respected, and valued.”

I’m absolutely blown away by the award winning photos for the 2017 Siena International Photo Awards. 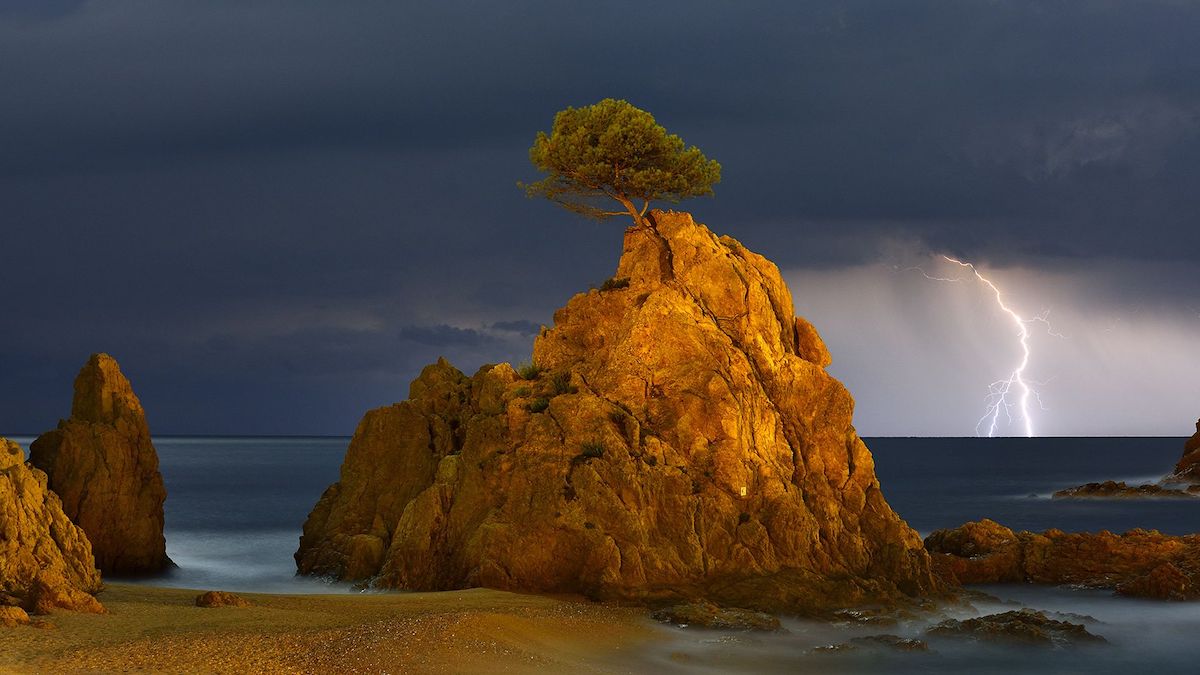 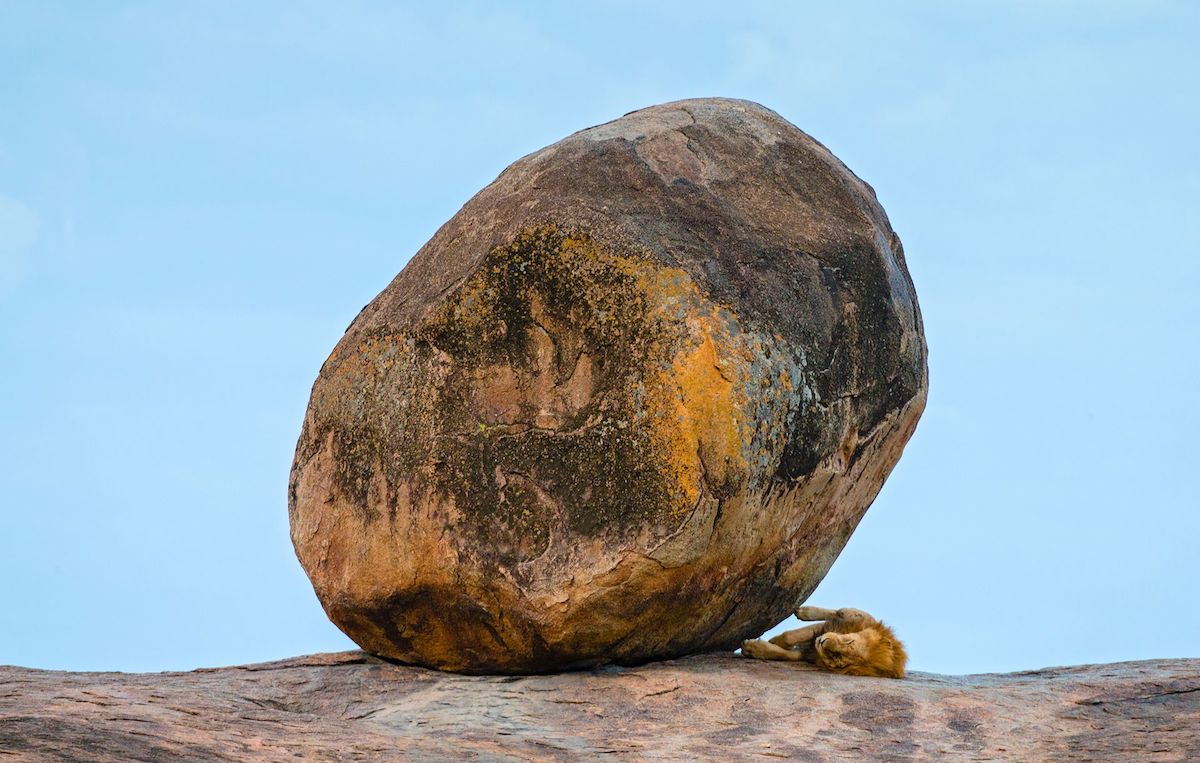