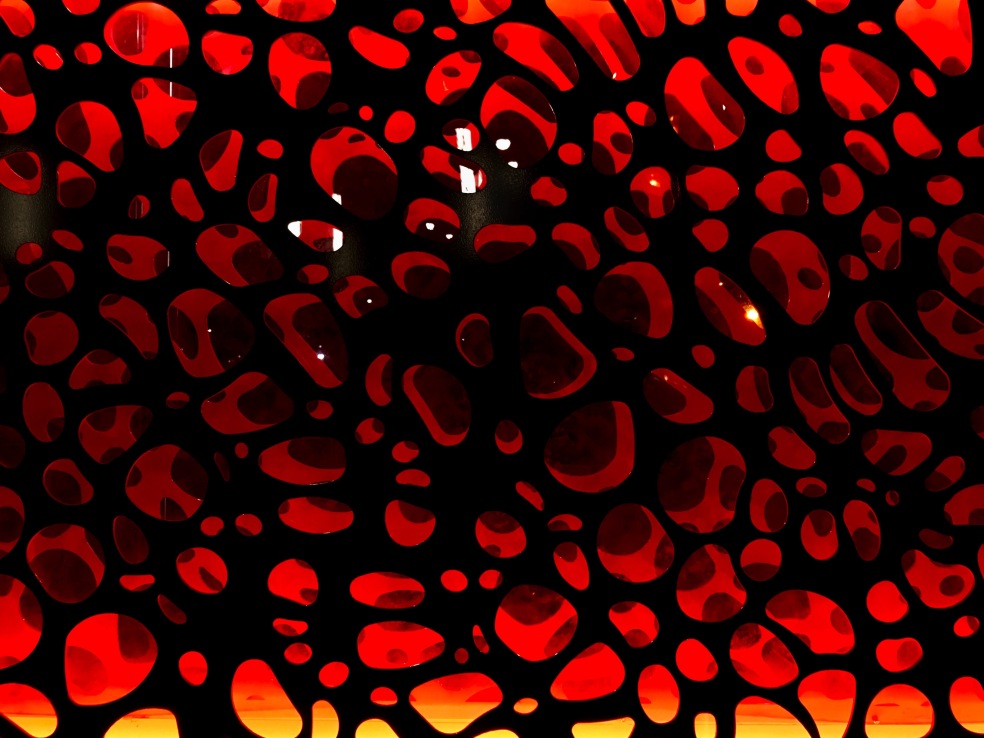 I’m a kind of obsessive consumer. Before I buy something I tend to get excited about it, and do a lot of research, and get super into whatever it is that has struck my fancy. When the iPhone X came out, even knowing that I wasn’t on a buying cycle this year, I still wanted it and so did dozens of hours of research. A few weeks prior I was looking at a particular Olympus lens. And before then it was a new Sony rx100 or Fuji x100.

But I’ve gotten to know myself well enough that I let myself wallow in the obsession…and then just let go. It’s a self-reflective defensive mechanism that kept my wallet pretty safe throughout the sales of Black Friday and Cyber Monday, and one that more generally has helped to lift me out of consumer debt hell over the course of the past year. Consumerism is exciting, so long as you only enjoy the dreams and avoid crushing them by actually purchasing the item(s) in question.

During the Cold War humanity did terrible things to the natural ecosystems of the world by testing nuclear weapons. Bikini Atoll is one of the areas that most felt humanity’s ugly destructive impulses. So it was pretty exciting to learn that after abandoning that part of the world for about fifty years things seem to be recovering:

The research, López says, provides at least preliminary evidence that even if you destroy an ecosystem, it can heal with time — and with freedom from human interference. Ironically, Bikini reefs look better than those in many places she’s dived.

Despite the fact that the ecosystem is healing what’s there now remains dangerous to human life. The coconuts (and coconut trees more generally) hold huge doses of radiation, and the platter-sized crabs are presumably similarly radioactive because their primary food source is coconut meat. Despite the outward appearances of healing the atoll will likely remain hostile to human life: for the foreseeable future this paradise will only be accessible to animal life and off limits to human habitation.

In some exciting personal news, I got back a review from a journal to which I’d sent an article. While some revisions are required, work that I’ve been hacking on for the past few years is more than likely going to be public in one of Canada’s law journal’s next year! Unlike some other publishing experiences this time it was a fast turn around: submit in September, hear back by end of November, revisions by January, and publication in Spring 2018. W00T!

New Apps and Great App Updates from this Week

Jenna Martin gave herself a challenge: go to an ugly location (Lowe’s) and get some pretty shots (success, in my opinion). Saudi Millennials Don’t Use Their Phones Like We Do:

… the problem lies in [the branding/marketing companies’] intent: Instead of entering new markets with an open mind, they approach with a strategy in place and then look for the people who prove their theories right. “The only thing worse than not asking the questions, is not paying attention to the answers that don’t fit into their world view, because it’s inconvenient,” says Chipchase.

Set aside the headline. This longish read does a good job of explaining why it makes sense to hire an ethnographer before developing (to say nothing of launching) a product and, simultaneously, the intense amount of work that goes into launch a new product with a unique brand identity.

The point that customers can ‘trust’ Apple because of the fairly predictable development and release cycle is key. It’s hard to develop an ‘aspirational’ brand if as soon as someone actually possesses one of your branded items they feel like they made a bad decision. In effect, you run the risk of becoming just another parts manufacturer, one that the consumer doesn’t want to trust with their emotional reserves.

The effect of these rapid ‘upgrade’ products? Word of mouth advertising is semi-poisoned from the get-go, which undermines your brand and your company’s most effective means of generating product awareness and interest.