Tonight I learned that a great mentor, brilliant poet, and staunch feminist, Marilouise Kroker, died earlier this year. She remains deeply influential in how I approach the world as an academic and a person. Words cannot express how much she will be missed.

It’s been strange to spend a week preparing for Sunday, September 16. September 16 was, once, a day when I would celebrate the birthdays of two members of my family whom have both died due to serious illnesses at relatively youthful ages. I don’t have any deep insight into the experience, save that it’s one of absence. The death of my father last year, in particular, served as an important reminder that it’s important to be present in others’ lives because you never know how much longer you will have to share in experiences with one another; his death and the missed opportunities we had serve as a reminder that I carry with me, and use to guide many of my daily and weekly activities and actions and attitudes. Rather than adopting a fear of missing out attitude I’ve, instead, chosen to focus on particular persons, events, and times as best as I’ve been able, in order to be present in any given moment or place.

You can’t connect the dots looking forward; you can only connect them looking backwards. So you have to trust that the dots will somehow connect in your future. You have to trust in something — your gut, destiny, life, karma, whatever. This approach has never let me down, and it has made all the difference in my life.

I’ve been captivated this week by Liam Wong’s Tokyo photographs, where he’s applied his own palette to bring the city alive as though it were a kind of sci-fi video game. 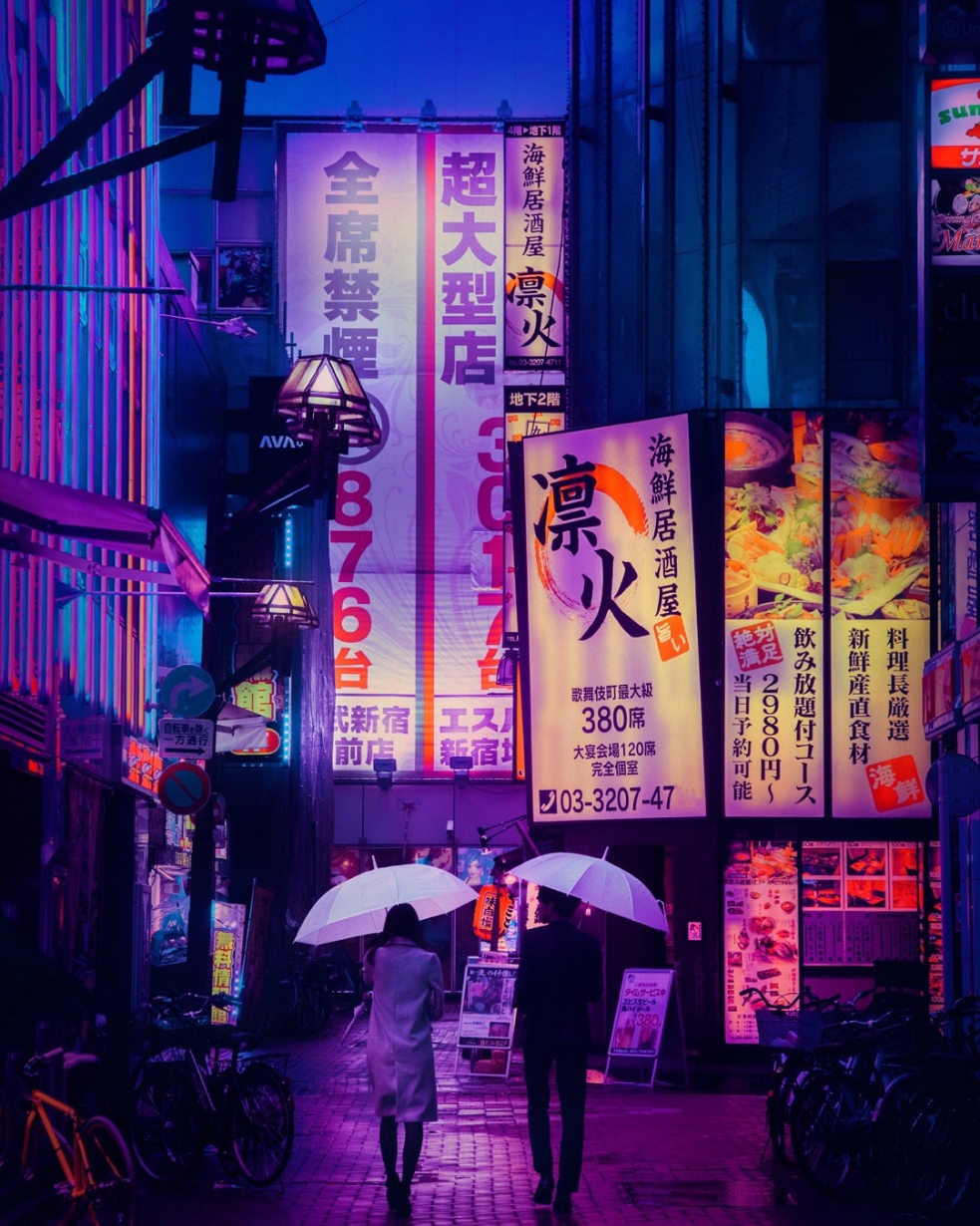 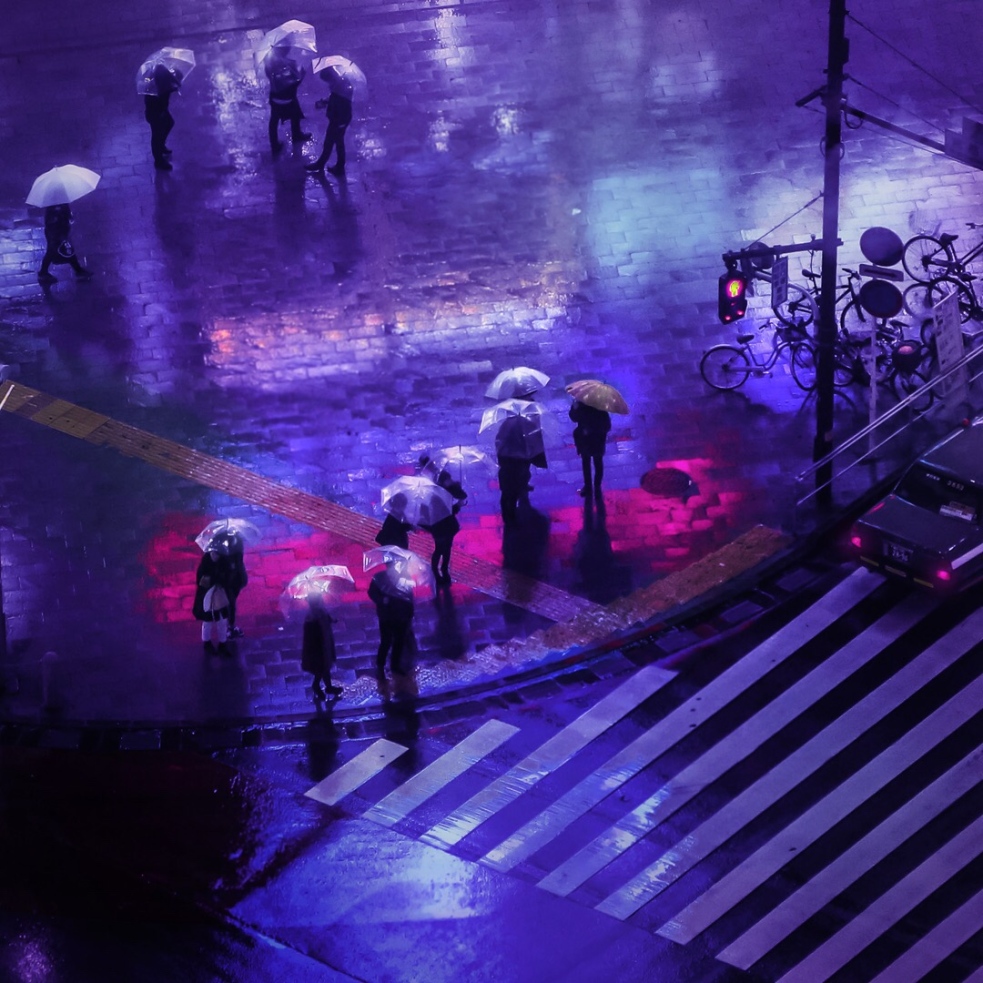 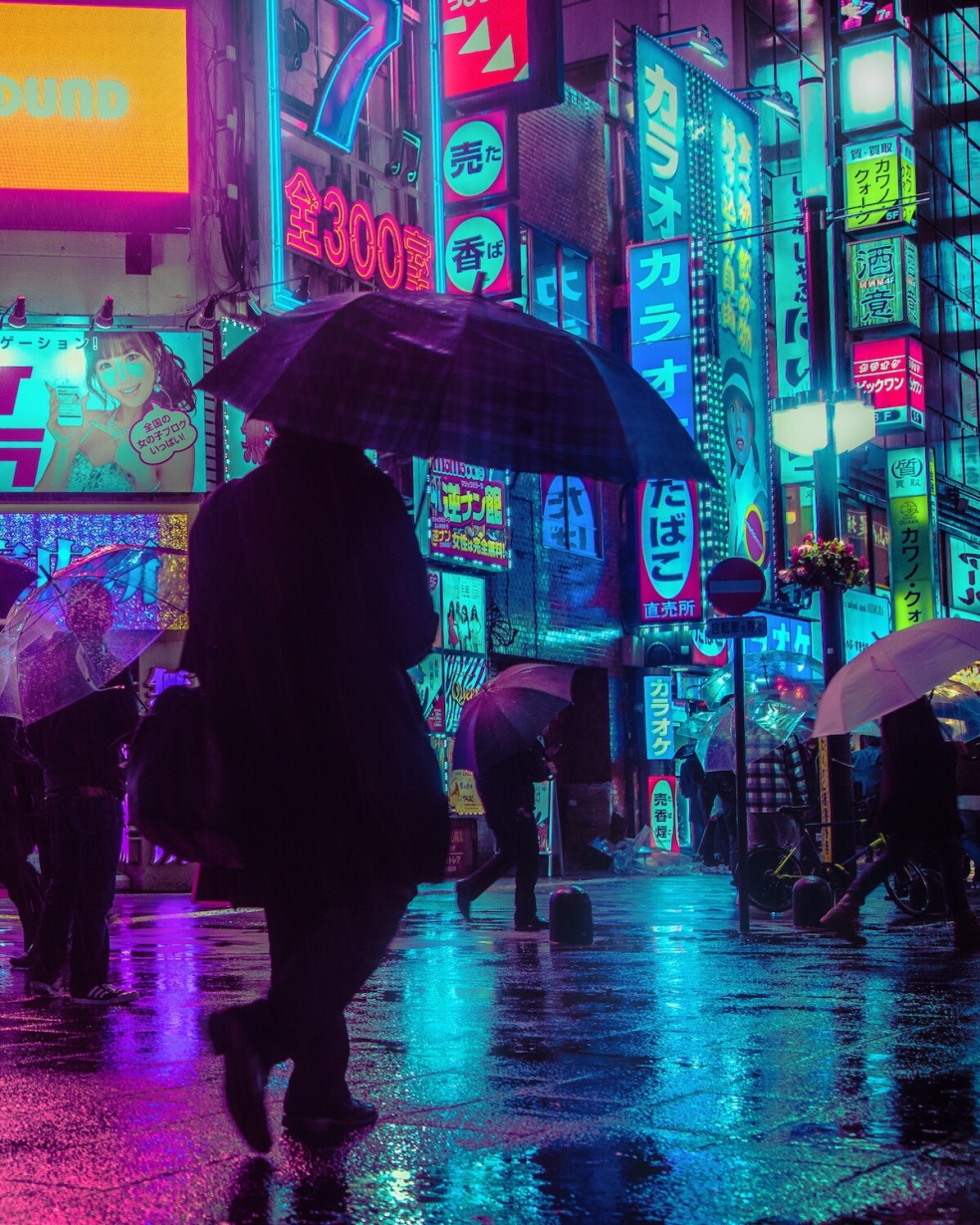 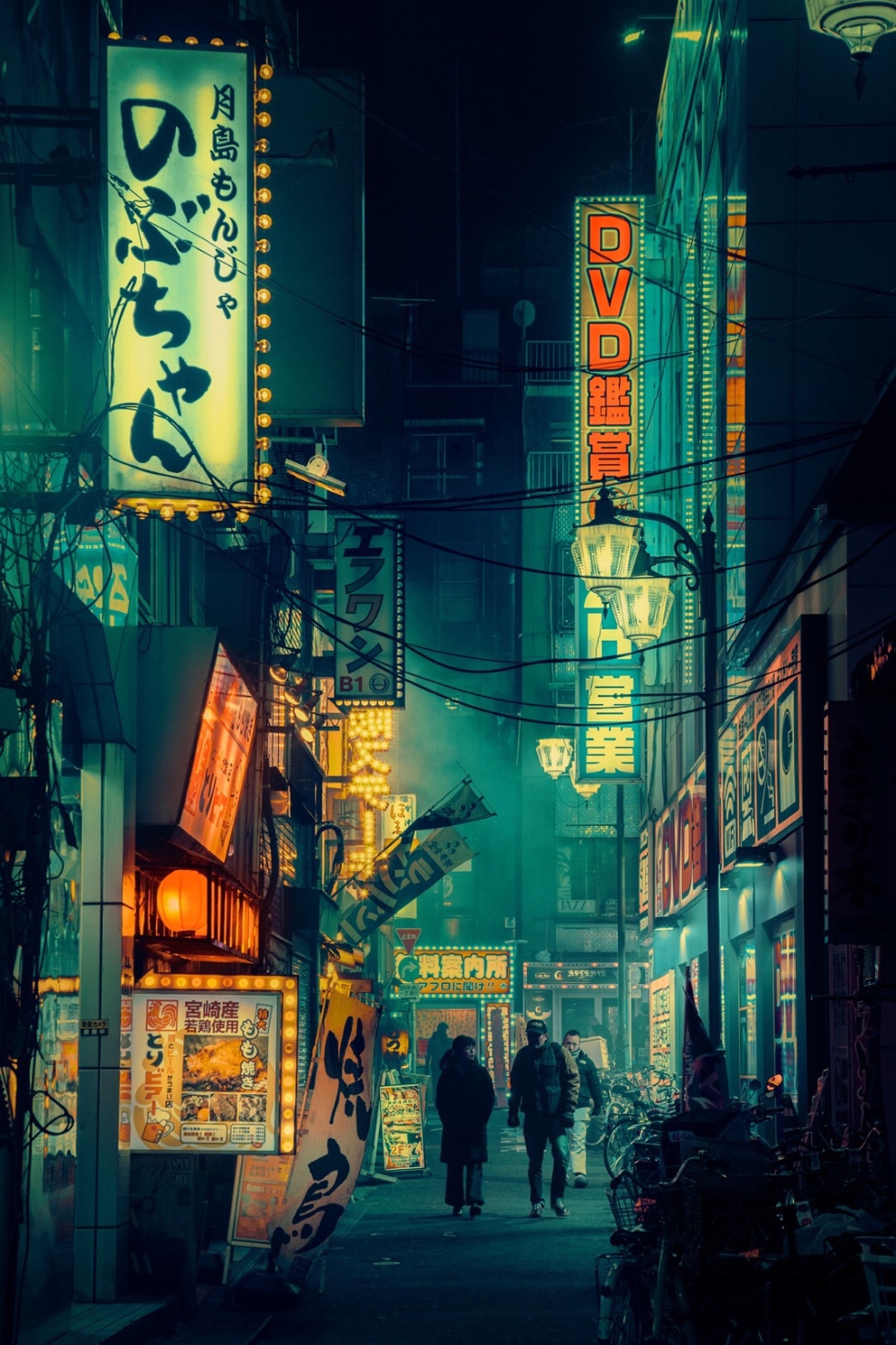