Earlier this week, the Ontario government declared that it would be introducing a series of labour reforms. As part of these reforms, employers will be required to inform their employees of how they are being electronically monitored. These requirements will be applied to all employers with 25 or more employees.

Employers already undertake workplace surveillance, though it has become more common and extensive as a result of the pandemic. Where surveillance is undertaken, however, businesses must seek out specialized counsel or services to craft appropriate labour policies or contracting language. This imposes costs and, also, means that different firms may provide slightly different information. The effect is that employers may be more cautious in what surveillance they adopt and be required to expend funds to obtain semi-boutique legal opinions.

While introducing legislation would seem to extend privacy protections for employees, as understood at the moment the reforms will only require a notification to employees of the relevant surveillance. It will not bar the surveillance itself. Further, with a law on the books it will likely be easier for Ontario consulting firms to provide pretty rote advice based on the legislative language. The result, I expect, will be to drive down the transaction costs in developing workplace surveillance policies at the same time that workplace surveillance technologies become more affordable and extensively deployed.

While I suspect that many will herald this law reform as positive for employees, on the basis that at least now they will know how they are being monitored, I am far less optimistic. The specificity of notice will matter, a lot, and unless great care is taken in drafting the legislation employers will obtain a significant degree of latitude in the actual kinds of intrusive surveillance that can be used. Moreover, unless required in legislative language, we can expect employers to conceal the specific modes of surveillance on grounds of needing to protect the methods for operational business reasons. This latter element is of particular concern given that major companies, including office productivity companies like Microsoft, are baking extensive workplace surveillance functionality into their core offerings. Ontario’s reforms are not, in fact, good for employees but are almost certain to be a major boon for their employers.

Toronto is home to Ontario Place, which was once a park that had splash pads, rides, a Legoland, and more. It was opened in 1971 and hugs Lake Ontario. It was closed in 2012 for redevelopment and, since then, has largely languished as successive governments have suggested ideas but none have come to fruition. Ontario’s official motto is “A Place to Grow”, and by extension Ontario Place itself is a place that has since grown up and is now slowly wasting away due to government neglect.

It’s also one of my favourite places in the city to visit and photograph, and especially during the pandemic when it has been relatively quiet and free of people. It’s both a very calming location and one that has very interesting buildings and urban ruins to photograph.

It’s getting warmer in Toronto which means that people are inclined to be outdoors; there are more cyclists and skateboarders in Toronto than I think ever before, and they’re all using the paths that are typically used predominantly by people who are walking or jogging.

Each year, I’ve managed to find or access or photograph a new part of the park that’s succumbed to lack of upkeep, and this year is no exception. An enterprising soul laid down some boards to cross over into part of the flume ride which meant I could see it for the first time! I suspect that it’ll only be a matter of time until a provincial government finally gets its way and tears down these ruins.

I’m sure that more and more people will be using the park this year it’s limited attractions, and especially as more Torontonians get vaccinated. While I’ll miss feeling like the park is my own, it’ll be terrific to have another part of the city return to normality.

(All photos shot using an iPhone 12 Pro and Fuji x100f, and edited using my presets in Darkroom.) 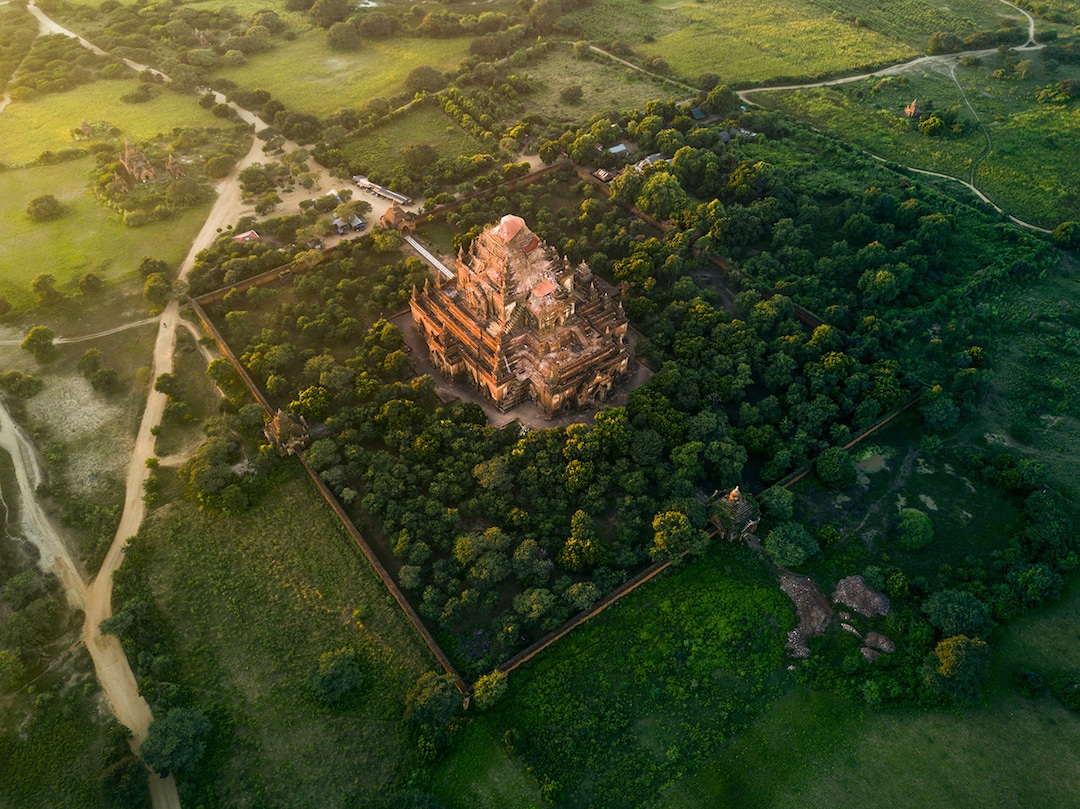 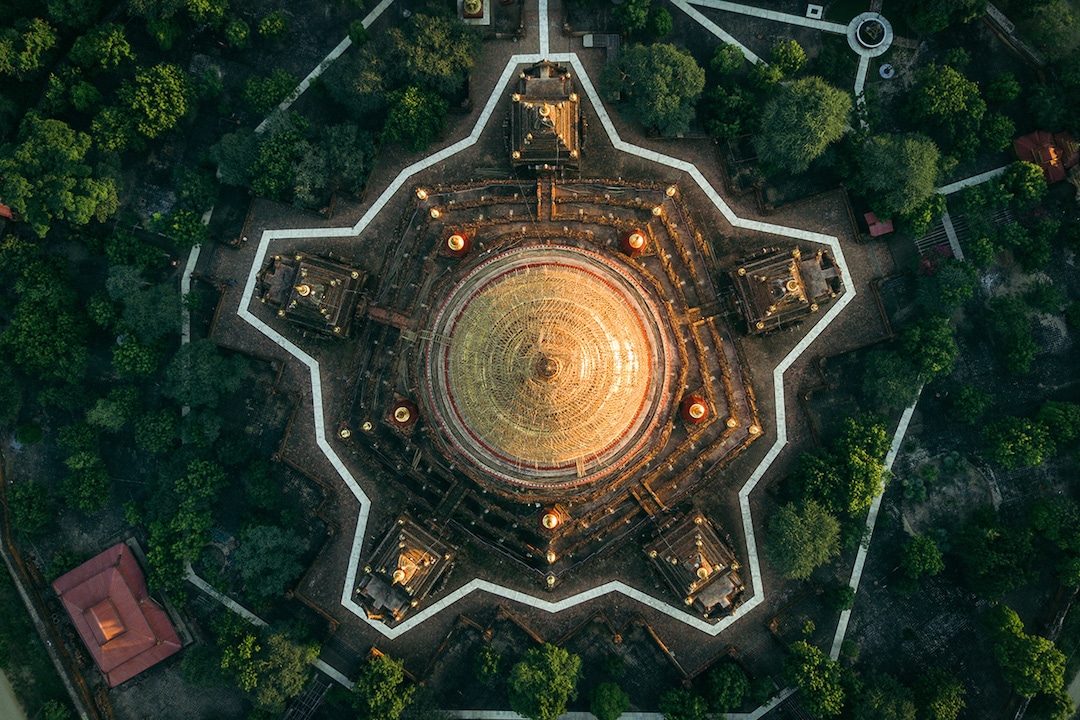 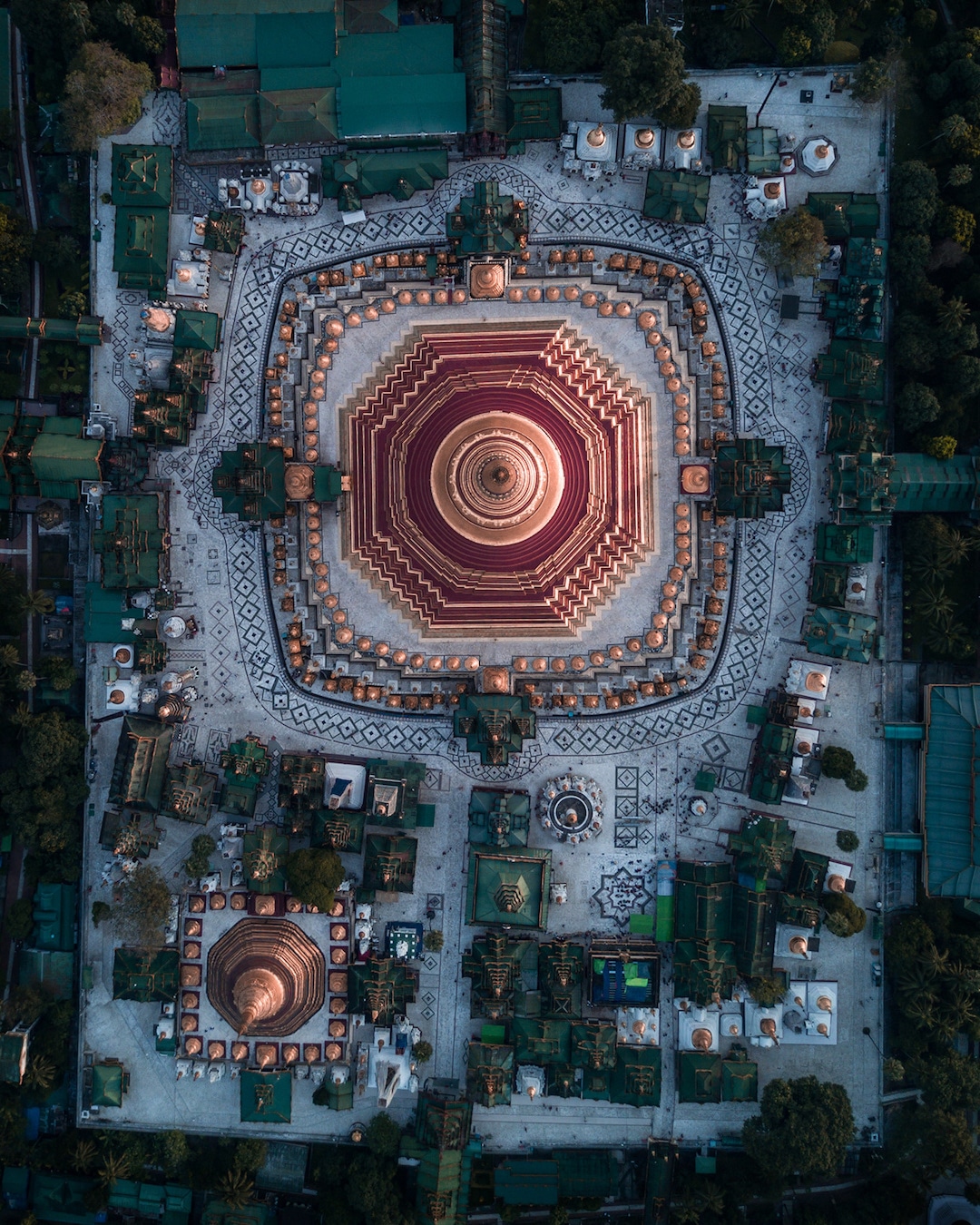 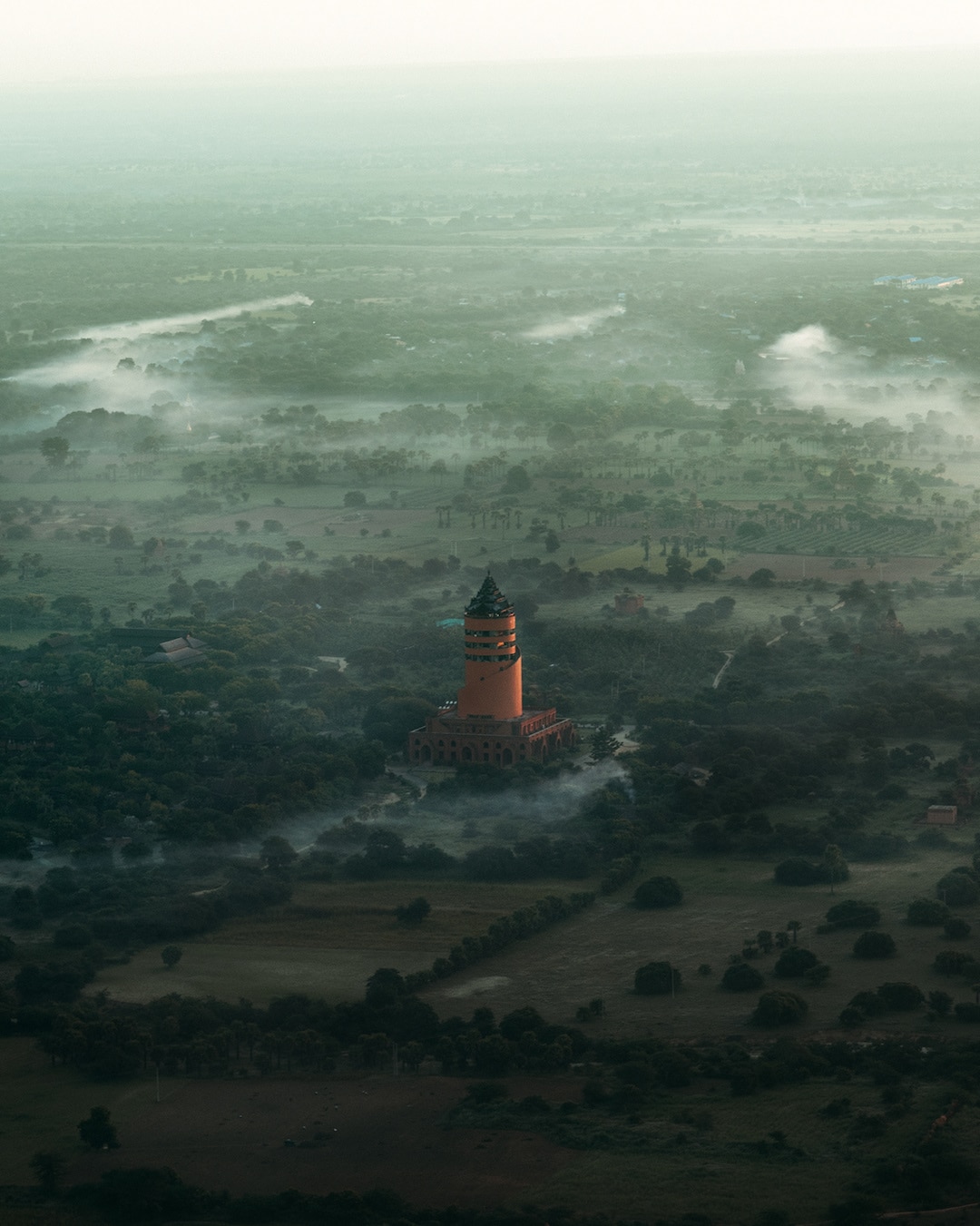 ‘It feels like theft’: Ontario wineries frustrated by government obstacles:

The LCBO is a major cash cow for the much-indebted Ontario government. Last year, it returned $1.9 billion in dividends to provincial coffers – on top of the approximately $280 million in HST it makes off the sales. It’s not hard to see how it makes that much. When a consumer buys a bottle of alcohol, the LCBO takes:

I’m not opposed to the LCBO’s existence but that is a lot of markup on a bottle of wine.

Putting a face to the reality of Ontario’s labour market.

The tax increase comes as airlines face increased volatility in jet-fuel prices because of the crisis in Iraq, and as they continue to adjust to the decline in the value of the Canadian dollar, which has also hit airlines because the price of fuel is measured in U.S. dollars.

Setting aside whether it’s even a good idea to raise this particular tax – I have some doubts – if you replaced ‘decline’ with ‘increase’ in the quotation it would mirror previous complaints from airlines about raising taxes in the 90s through to today.

Toronto desperately needs serious leadership on the transit file, and soon: the condo boom is going to bring even more cars on the streets, and that’s going to aggravate already horrible congestion. If Toronto wants to state that it’s a world city then it needs to have the services you’d expect of such a city. And decent public transit is high on the ‘expected services’ list.

You should get out of town”, the man said.

And so began the journey that resulted in my path intersecting with Matthew Duncan’s path. And thence to these reasons, with a slight detour through territory that might have confused Lewis Carroll.

I suppose that I should clarify that there was no menace in the man’s directive to me to get out of town. He was a friend and a colleague in two careers. His suggestion had been that he and I should change positions for a fortnight, giving him exposure to the realities of the northern reaches of Toronto, while I would enjoy a similar change of environment in the more sylvan environs of Niagara Region. I might even see a few plays in the evenings, he pointed out.

And thus I came to meet Mr. Duncan.

At heart, Mr. Duncan’s case was unremarkable. A minor alleged Highway Traffic Act offence led to a police-citizen interaction in the parking lot of Mr. Duncan’s apartment building in the wee hours of the morning. A request that Mr. Duncan produce his licence led to an alleged refusal, which led to an attempt to arrest him, which led to a struggle, which was captured on a very poor quality video taken on a mobile phone, at the end of which Mr. Duncan found himself being placed under arrest for allegedly assaulting a police officer. Nothing unusual in all that. The bread and butter of provincial court.

Of course, I hadn’t counted on the freemen on the land.

Ontario Court of Justice, “Between: Her Majesty The Queen AND Mathew Duncan”

Seriously: this is an absolutely hilarious provincial court decision. Worth skimming (at least!) for the laughs.